What is PAS 68? The Impact Test Standard Explained

In the world of physical security, the PAS 68 specification is something many of us will already be familiar with. It’s become the de facto test standard for hostile vehicle mitigation (HVM), but for those outside the industry, PAS 68 is either completely unknown or not fully understood.

There does seem to be growing awareness of the standard, due to the tragic, recent rise in vehicle as a weapon attacks. As a result, there has been a greater demand for hostile vehicle mitigation products.

The increased interest in the test standard has been reflected in the number of enquiries for PAS 68 bollards and barriers from a more varied type of client base; everyone from architects to small business owners.

What does PAS 68 stand for?

Since its original development, PAS 68 has gone through a number of versions, with 2013 being the most recent. PAS 69, its sister standard is just as important, supporting PAS 68 in ensuring the effectiveness of the installation of high security products.

PAS 69 provides guidance on the installation of high security products, as well as the considerations which need to be reviewed when selecting and installing an impact tested product.

What does the PAS 68 rating mean?

First of all, what does PAS actually stand for? Well, a PAS is a Publicly Available Specification and PAS 68 is one of the many standards overseen by the British Standards Institution (BSI).

One of the common misconceptions we come across when fielding PAS 68 enquiries is that all rated products are the same. In fact, the PAS 68 rating covers a wide range of products that can vary depending on the level of security needed.

Factors such as the size of the attacking vehicle you need to stop and the speed it’s potentially travelling at, help decide which PAS 68 rated product is best suited to your needs. This is often determined by carrying out a ‘Vehicle Dynamic Assessment’ which is usually completed by an accredited Security Consultant or a Counter Terrorism Security Advisor.

But how do you tell the difference?

The easiest way to demonstrate this is to show you how a PAS 68 rating is laid out. You may have seen a string of letters, symbols, and numbers similar to this when looking at impact tested products – V/7,500(N2)/48/90:0/0. If you’re seeing it for the first time it doesn’t make a whole lot of sense, but once you understand what each section means it’s actually quite simple.

Firstly, we have the test method, in this case, it’s ‘V’ for vehicle, meaning that the product has been tested using an actual vehicle; this is the most common method you will find. Other testing methods you may come across are ‘D’ for design, where the test is simulated. Finally, you have ‘P’ for pendulum (though this only suitable for testing bollards at lower energy levels).

Next up is the mass and type of vehicle. The weight is measured in kg, so in our example, it was tested with a 7,500kg vehicle. Then the (N2) refers to the vehicle category. A more detailed breakdown of the different vehicle types can be seen below.

As you can see there are a variety of vehicles that may be used for the impact test.

After that we have the test speed, this is measured in kilometres per hour (kph). So, looking at our example rating it was tested at 48kph.

The next section gives you the impact angle of the test, which is usually 90°.

This is followed by the impact penetration achieved during the crash test. This measurement communicates how far (in meters) that the load carrying part of the test vehicle travelled past the back face of the product being tested before being drawn to a complete stop. In our example, the bollard achieved 0m penetration. The level of penetration considered acceptable depends on where the perimeter line is in relation to the asset being protected. The distance between the asset being protected and the line of protective measures is known as “stand-off”.

What about the other impact test standards?

Now that you know a bit more about PAS 68 you may be wondering about the other impact test standards. The other most common impact rating you will see listed on our high-security bollards, blockers and barriers is the IWA 14 standard (our Centurion Shallow Mount Bollard is a great example). Released in 2014, the International Workshop Agreement (IWA), follows a similar structure to PAS 68, with two key differences. Firstly, the penetration measurement is taken from the front face of the product being tested and not the back face. Secondly, debris dispersion is not recorded. We’ll be covering this rating in more detail within a future guide.

The final rating you may come across is DOS, an American rating. This has now been superseded by ASTM (American Society of Testing Materials). To find out more about these ratings and hostile vehicle mitigation as a whole its’ worth having a read of the official CPNI guide. If you have any further questions on PAS 68 feel free to contact us. 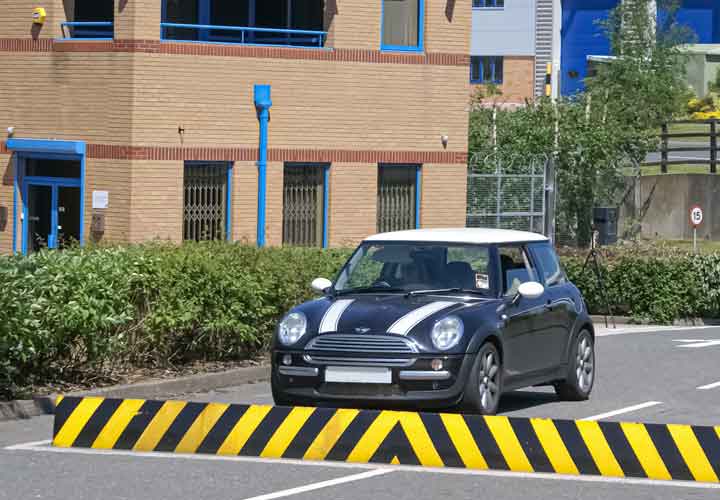 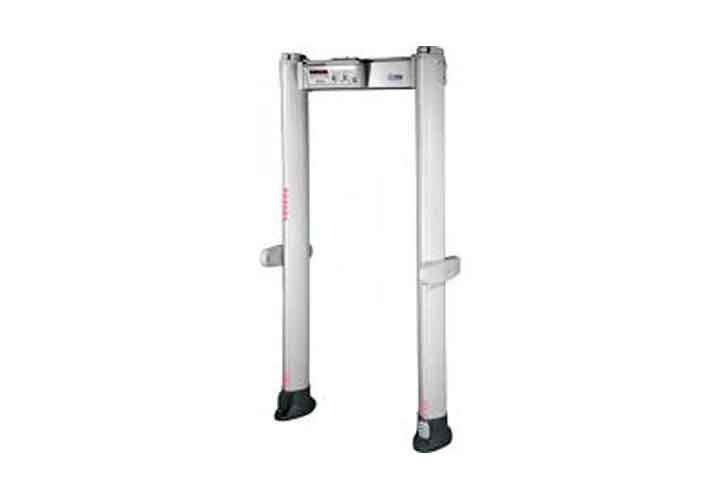 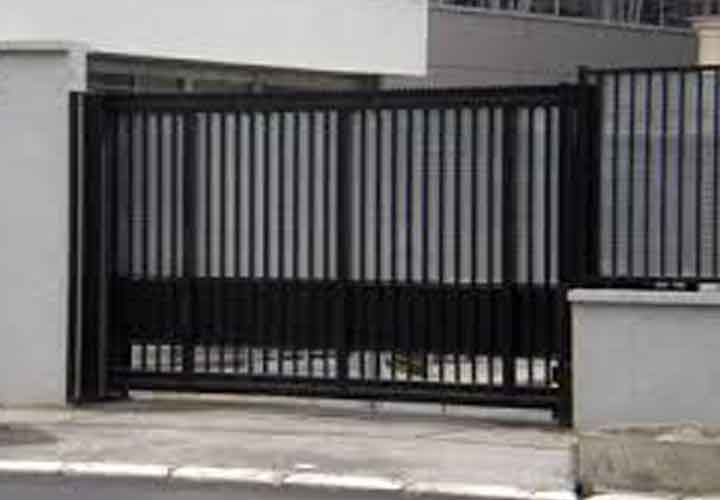 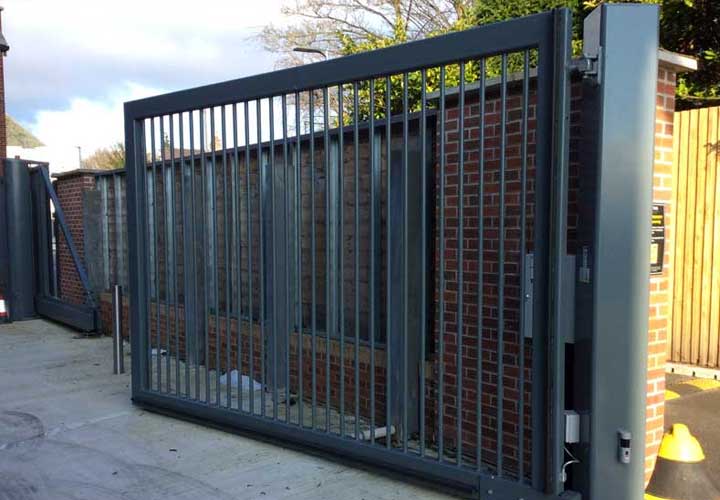 Please call us at our head office on 0161 406 5912 where our knowledgeable team will be looking forward to offering you an unrivalled service. Alternatively send an enquiry using the contact form.